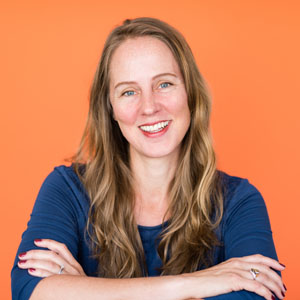 Publisher’s Weekly called April Dávila’s novel, 142 Ostriches, a “vivid, uplifting debut.” Before its release in February of 2020, her short story “Ultra” was nominated for a Pushcart Prize. Her website (http://aprildavila.com) was recognized in 2017 by Writer’s Digest as one of the Best 101 Websites for Writers and she is a repeat resident of the Dorland Mountain Arts Colony as well as an attendee of the Community of Writers (previously the Squaw Valley Community of Writers). During the pandemic she completed a draft of her second novel and co-founded A Very Important Meeting (http://averyimportantmeeting.com), an online mindful writers community. She is a practicing Buddhist, a half-hearted gardener, and occasional runner.