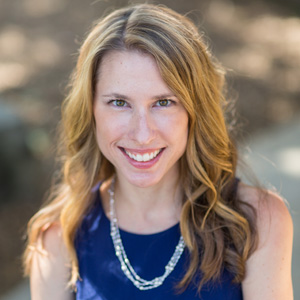 Jessica Strawser is the editor-at-large at Writer’s Digest, where she served as editorial director for nearly a decade and became known for her in-depth cover interviews with such luminaries as David Sedaris and Alice Walker. She’s the author of the book club favorites Almost Missed You—a Barnes & Noble Best New Fiction pick—and Not That I Could Tell—a Book of the Month selection now new in paperback. Her third novel, Forget You Know Me, which garnered a starred review from Publishers Weekly and was named a PopSugar best of the season in February 2019 (all from St. Martin’s Press). Her next novel, A Million Reasons Why, is forthcoming in early 2021.

Strawser spent a year as a literary ambassador and community writing mentor when she was named 2019 Writer-in-Residence at the Public Library of Cincinnati and Hamilton County, and has written for The New York Times Modern Love, Publishers Weekly and other fine venues.

She tweets @jessicastrawser, enjoys connecting on Facebook, and Instagram @jessicastrawserauthor, and keynotes frequently at book clubs, libraries, writing conferences and events that are kind enough to invite her.