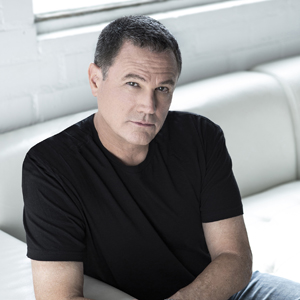 Robert Crais is the author of twenty-one novels, seventeen of them featuring Elvis Cole and Joe Pike.  He has won a Grand Master Award from the Mystery Writers of America as well as the Anthony, Barry, Shamus, Macavity, Gumshoe, and Ross Macdonald awards.  One of his standalone novels, Hostage, was named a Notable Book of the Year by the New York Times and was made into a film starring Bruce Willis.  His novels have been translated into more than forty languages and are global bestsellers.  A native of Louisiana, he lives in Los Angeles.